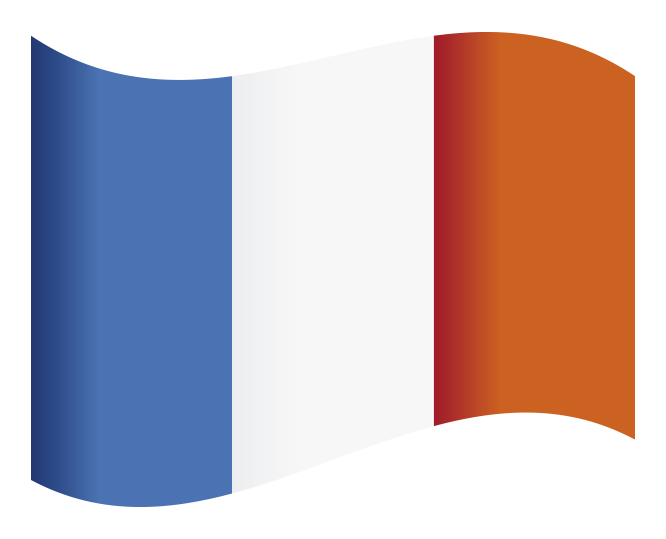 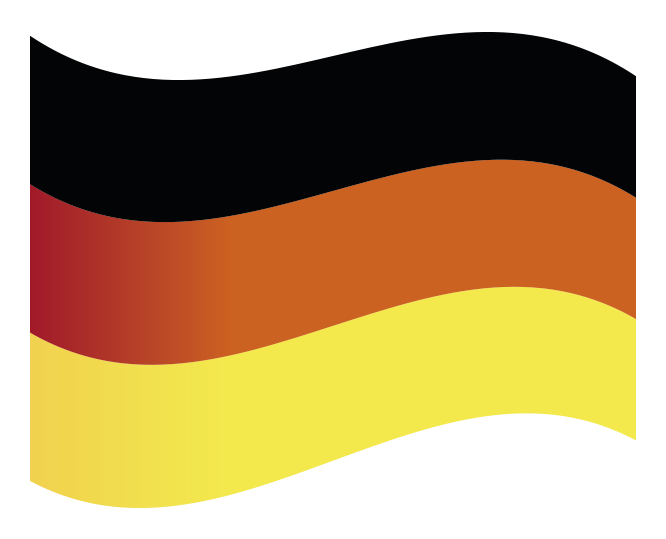 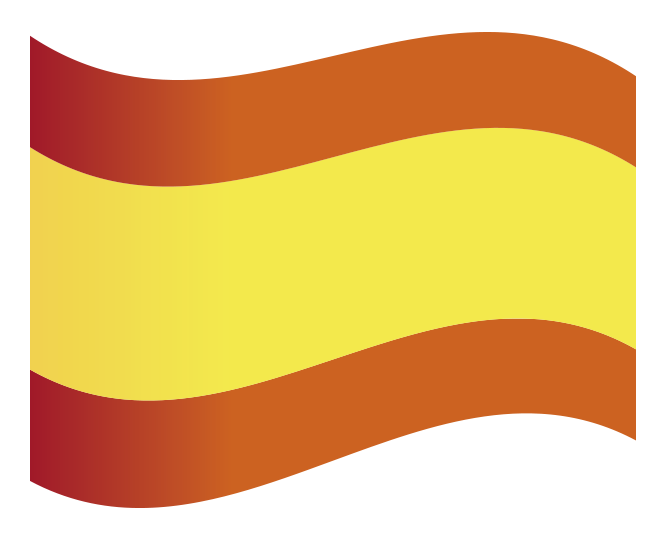 The human mind during its evolutionary process has been illuminated by the light of awareness generating system whose purpose is the improvement of the human condition.

They are the circumstances that sometimes determine the location where some system manifest themselves most clearly in the world. So, the yoga discipline finds in India the historical location of its birth. This becomes decisive for the researcher who, today, must necessarily go through the Indian culture in order to understand the purpose and use the techniques that form the Liberation system called Yoga.

And when we say “liberation”, we mean liberation from suffering but for the Hindu culture, represent also a way for liberating from the circle of the samsara or from the rebirth indissolubly linked to the distorted vision of the senses that prevents the dissolution of the union with suffering and access to the knowledge of the absolute Self.

The word yoga is part of the spiritual world and sometimes of Indian utopia, even thou the most ancient yoga didn’t have any cultural and religious connotation. The ancient origin of yoga is certainly pre-air as evidenced by the archaeological finds of Harrappa and Mohenjo-daro cities belonging to the civilization of the Indus Valley that preceded the development of Vedic India.

The classical yoga sees the light in the first centuries of our era and it is considered one of the six Darsana (or point of view) of the Hindu philosophical-religious though whose codification, as everyone knows, is attributed to Patanjali, author of the Yoga sutra of Aphorism of yoga of uncertain date as always happens when one is in contact with Indian history.

As it has already been said many times, yoga is a Sanskrit word that derives from the root of the verb Yuj. Initially the adherents to this discipline are trained in the psychosomatic sphere, to subjugate mind and body to obtain a perfect unity, operating at deep levels towards a single idea. Thus, they pass on to experience a first sensation of harmonic aggregation which correspond to a pleasant stage in which the mind partially reorganized itself. To return to the Sanskrit verb Yuj, there are indicated other meanings beyond the most intrinsic to yoke, that, I believe, can represent precise stages and relative experiences of consciousness, like the one described above linked to the verb unite or union if reference to the word yoga.

A third interpretative proposal, can be seen in the word fusion, which for yoga represents the relatively more advanced level of consciousness that usually follow the complete realization of psycho-physical union. In this stage the subject after having considered the dynamic interrelation existing between himself and his/her surroundings also he/she strongly realizes it as sensation.

That is to let the last resistances and contrary aspects to fall and show the manifestation, even towards other human beings, feeling in fusion and bound to something common. At this point his/her vision of the world changes. The words enemy, friend or indifferent are replaced by favourable, unfavourable or neutral and, consequently, a more evident emotional stability is presented in him/her. Using the practice of mediation, memories are reorganized and emptied by the emotional aspect. The heavy burden, which in many cases constitutes the depressing past, is dissolved and often the sense of guilt disappears. The individual can thus set out towards a fourth stage of realization that will lead him/her to seek lasting joy and what lies beyond the ordinary, or the transcendent.

Along the way he could experience the supreme stillness, know and rest in the true essence of his being. Through a continuous meditation on the true self, which is pure eternal consciousness and beyond the psychosomatic complex and worldly oppressions, she/he could reach freedom. In the full success of this phase the subject should return to integrate, or rather she/he would reintegrate himself into the community, the subject thinks itself without resistance and with a very clean vision of reality. To conclude this part I have to add that the science of the yoga is to teach a method that allows to achieve the complete union of the self, that is of the spiritual reality present in each of us with the universal one whose constitution would be, according to a hypothesis of the ancient literature, reality, consciousness, bliss (Sat Cit Ananda).

This union would be the only true yoga. The point where we start for this experience. A state of consciousness in which the mystics propose to meet know God. A path, perhaps backwards, by which the generated, so to speak, would return to the womb of who generate, indeed merging in the same nature as the latter certainly losing its individual identity.

Text taken from the book of Amadio Bianchi